As a modular system, Robycam can be installed in both 3D (4 winches) and 2D (2 winches) modes depending on production requirements. In both cases, video signal and camera head controls are delivered to/from the dolly via a separate fiber-optic cable, which length is adjusted by a separate winch. Every system is equipped with integrated Compass AR Tracking technology allowing to incorporate basic and complex AR graphics by major international providers.

Well-tailored software is designed to set geometrically complex safety zones even exclude physical objects from working perimeter. Access to the system control for the certified staff is granted through finger-print verification. Pilots and supervisors have to go through advanced training and examintaion routine, organized by the Head Office. The system has been proved to comply with DGUV 17/18 (former BGV-C1) German safety standard and conforms all other major regional safety requirements. The system is also available in a double-rope mode in conformance with French legislature. 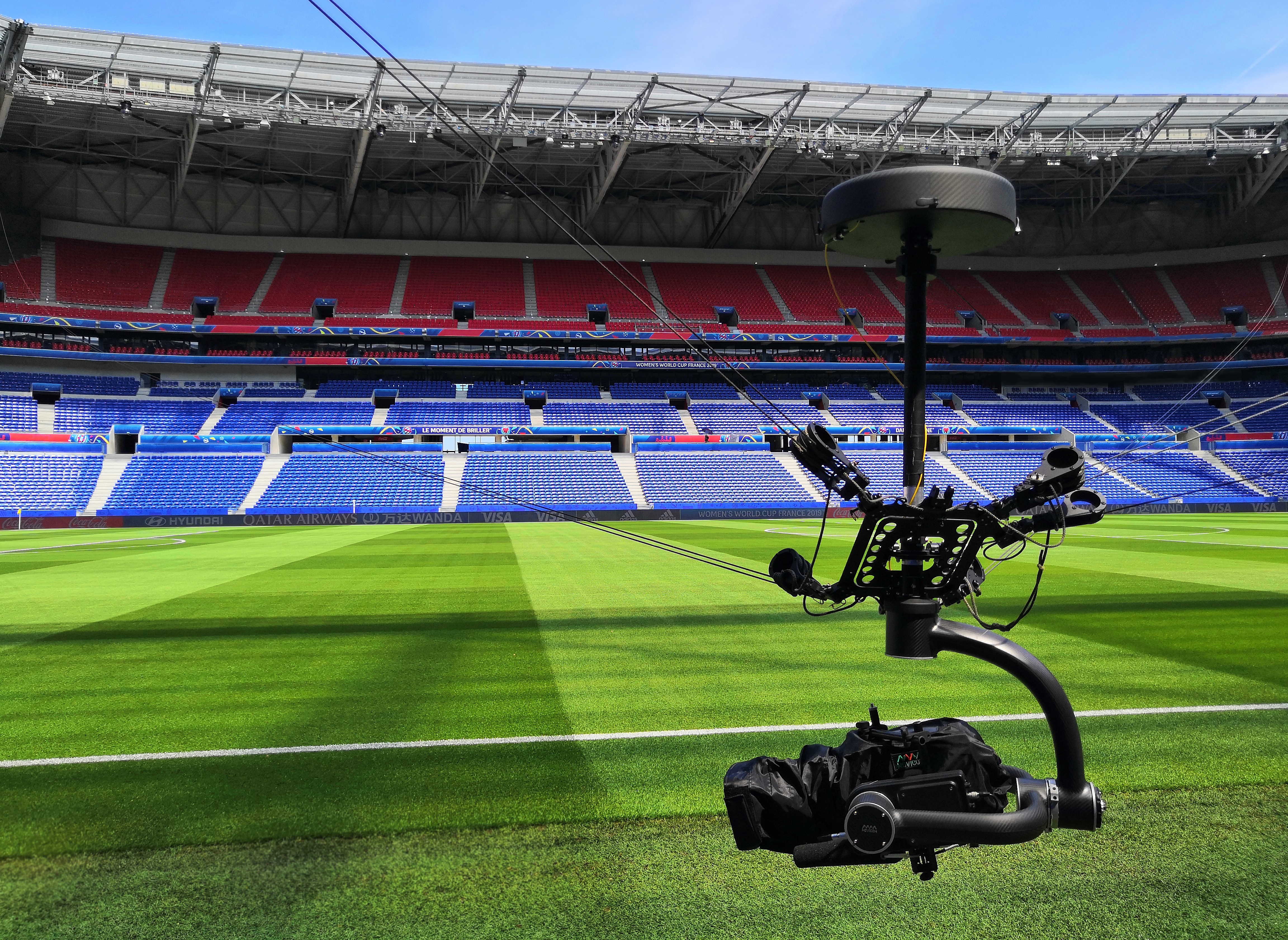 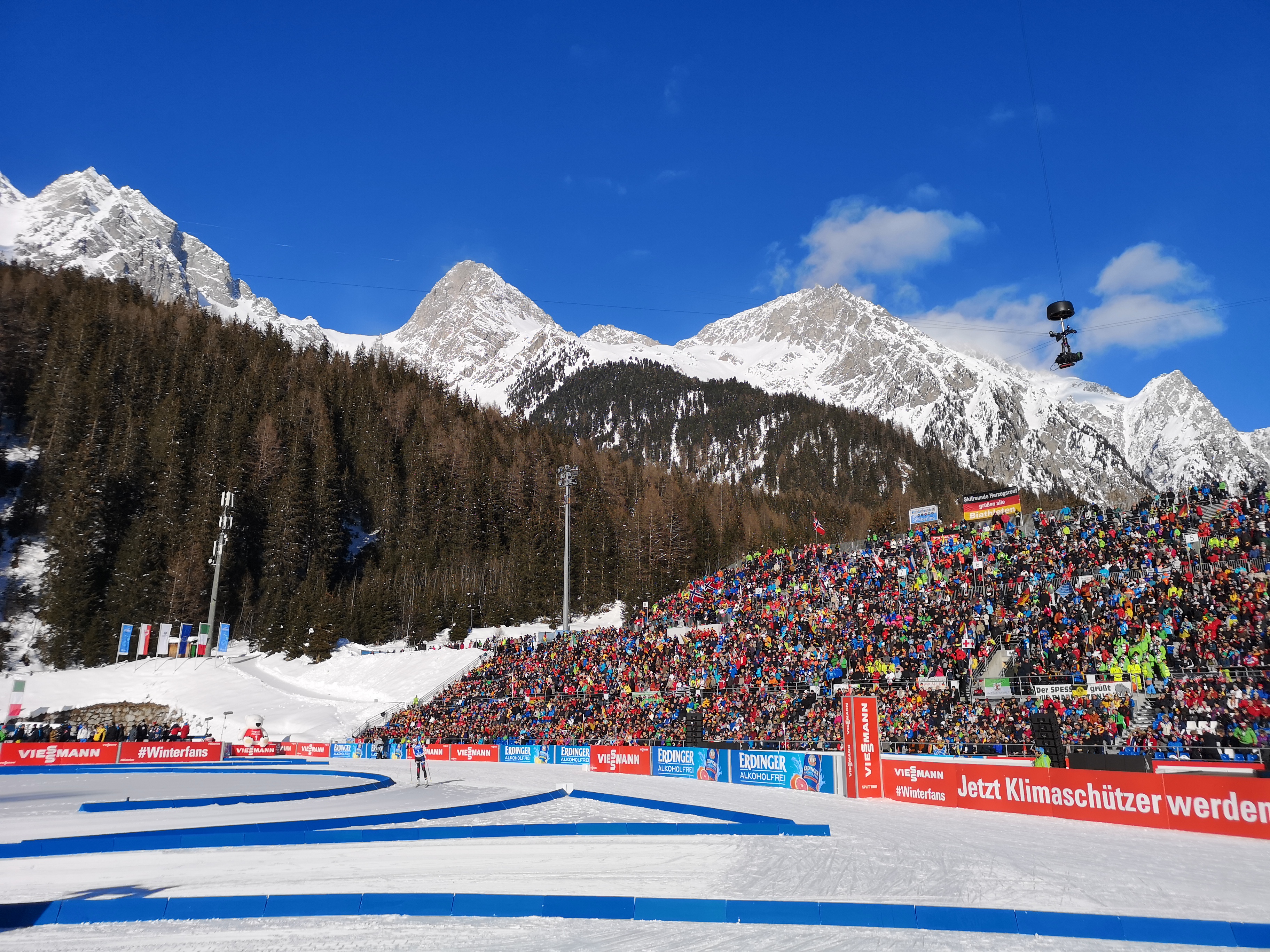 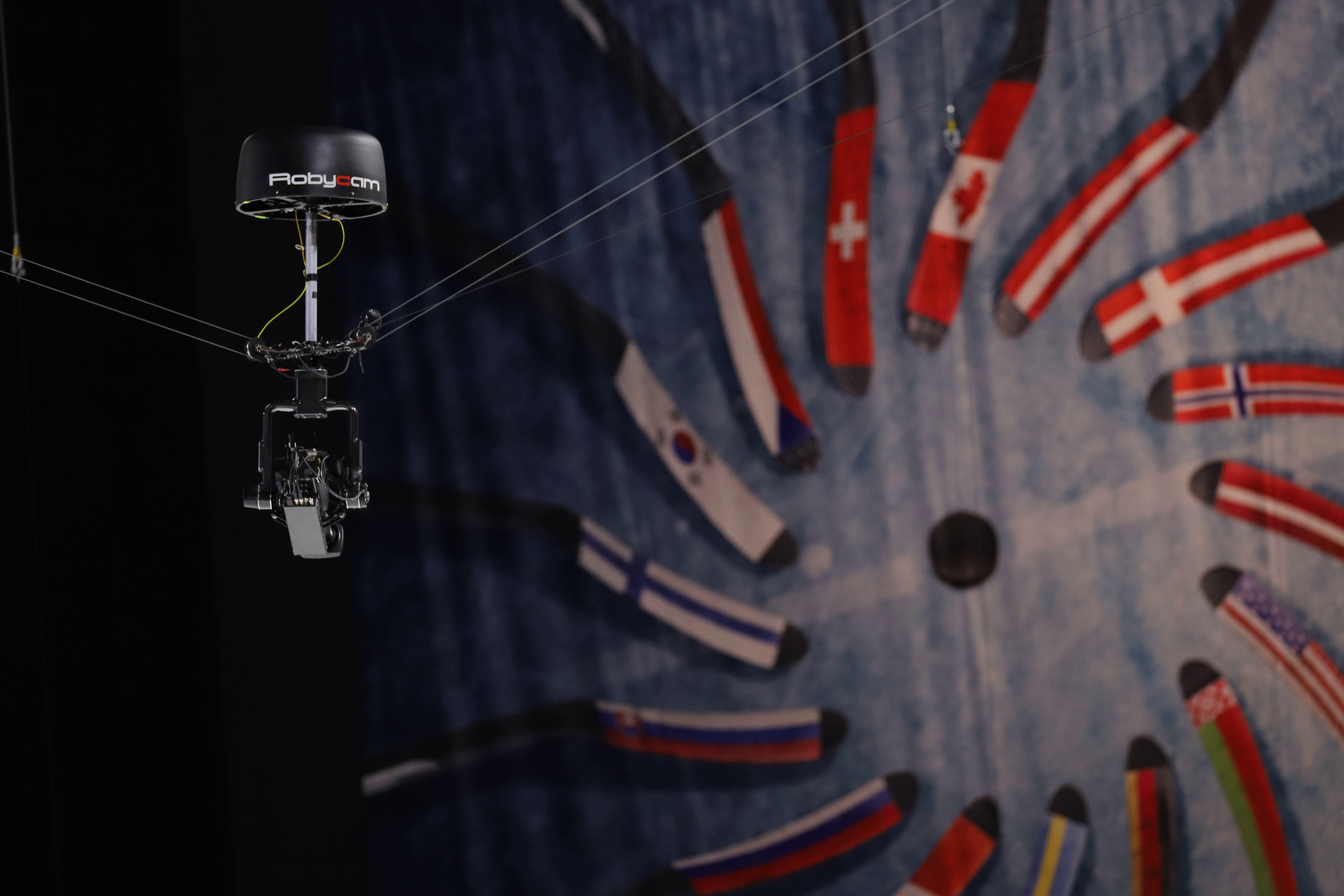